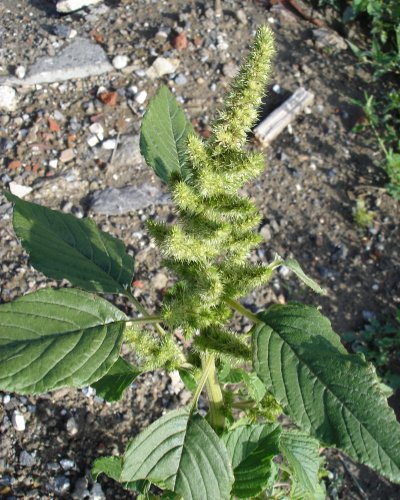 Scientific names: this is a wide term used for many different plants

Plant description: The quelites are the leaves, buds, shoots, petiole, stems and even flowers of various herbs, most of them wild, which in Mexico are considered edible and grow especially in the rainy season, in the cornfield or in the wild. In between 300 and 500 quelite species are recognized according to region.

Cultivation: Most are collected, but are also grown in family gardens. In any case, they are allowed to grow, supported or protected in different ecosystems, such as in the cornfield or directly from the forest. Some species grow alone or in company with others.

Uses: Quelites were practically consumed by all Mesoamerican cultures. Many indigenous desert cultures have survived droughts thanks to quelite consumption.

Quelites can be eaten cooked, fried, roasted, steamed, or raw, often in combination with other plants. In some dishes and drinks, they are the main dish, in others they are condiments with peculiar flavors and smells.

Quelites provide large amounts of fiber and significant doses of vitamins and minerals, as well as plant genetic resources. They generally have a lot of vitamin A and C and are useful for good healing; they strengthen blood vessels and strengthen the immune system. They also contain minerals such as calcium, potassium and iron, especially useful for maintaining a healthy cardiovascular system. 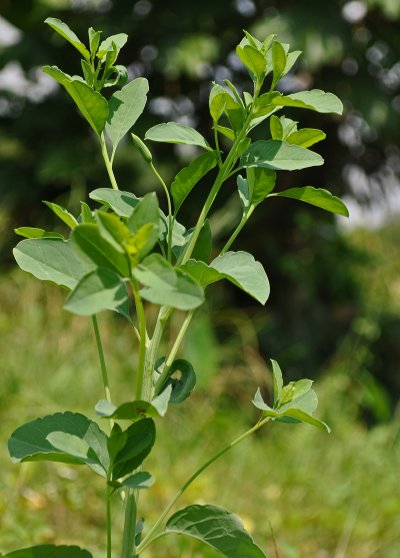 Some of the most common quelites and their uses are:

Alache (Anoda cristata) The leaves and young stems are edible. Both are usually eaten boiled or sauteed accompanied with stews.

Watercress (Nasturtium officinale) It is usually eaten as stems and leaves, in the form of a salad. They are used to treat kidney problems, it is also used to treat bile, liver disease, inflammation of the mouth. Beneficial for the cardiovascular system.

Chaya (Cnidoscolus chayamansa) Shrub domesticated by the Mayan culture. It is used as anti-inflammatory, kidney pain and diabetes

Chepil, chipil or chipilín. (Crotalaria guatemalensis) It is usually consumed in tamales or with broths. It is used to cure indigestion.